Unbound Deathlord 3: Corruption has been released!

Check it out on Amazon! 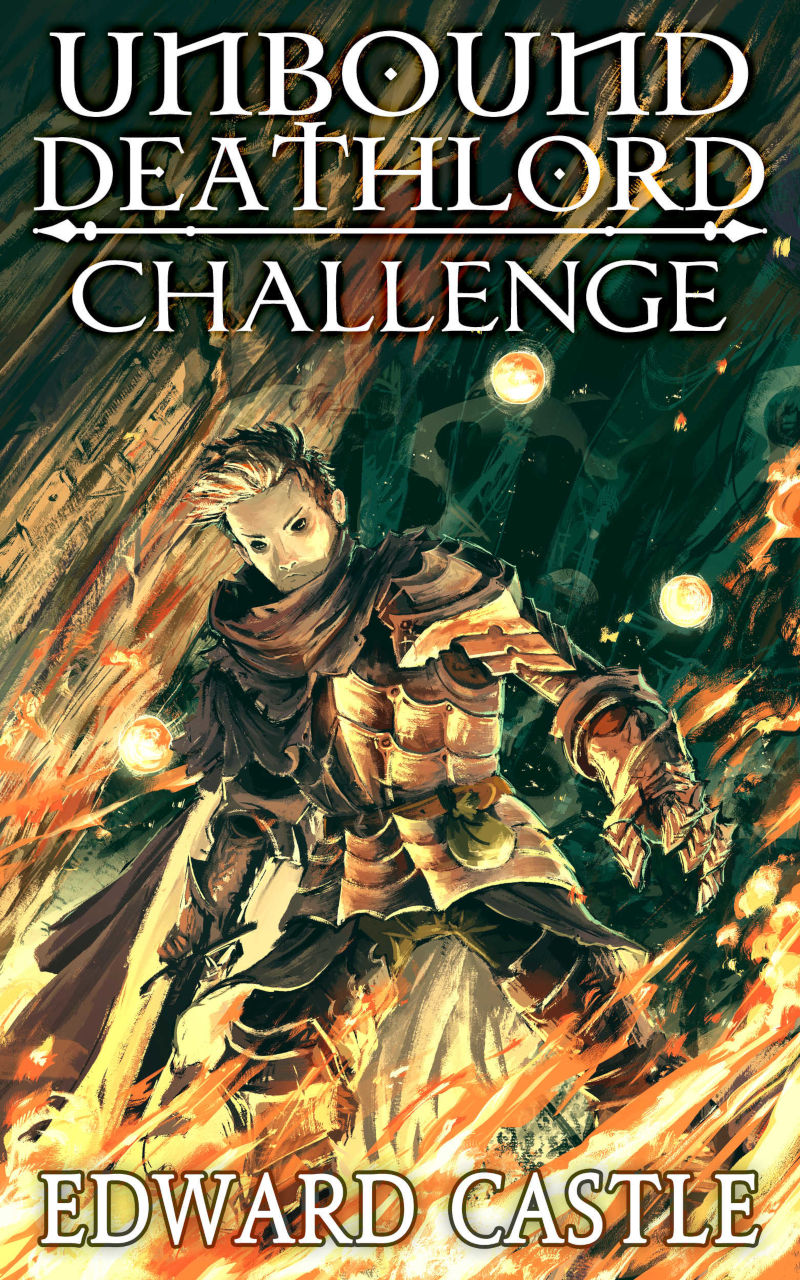 When virtual reality becomes real enough that people feel as if they’re being transported to another world, Valia Online arrives.

A man running from his past joins the game to forget it all. Calling himself Jack Thorn, he chooses an undead race, Deathlord.

A mage by choice, and a swordsman by necessity, he soon finds out that he’ll need to use much more than magic and steel to survive; strategy, creativity, and carefully chosen words can often accomplish what simple attacks can’t.

As the game becomes too real and touches a part of him that he’d rather leave buried, he is faced with two questions:

Who is he, really?

And who should he become?

Listen to the audiobook on Audible 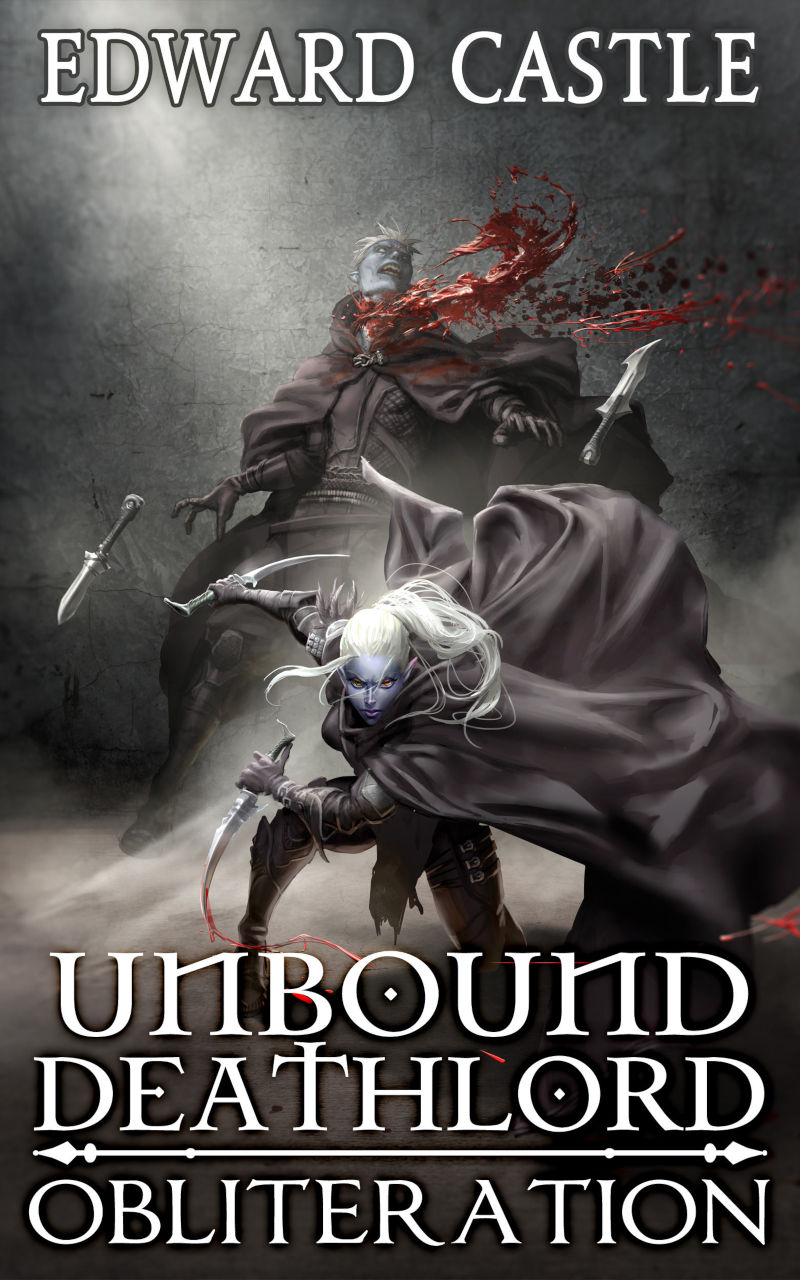 Jack is out for blood.

After being manipulated by his family most of his life, and believing an even worse lie for the past few years, he has finally learned the truth.

Now that he knows what V-Soft has taken from him, he’s going to take everything from them, even if the country is destroyed in the process. The plan is to strike from all sides, so that those who still live can watch their lives, and their life’s work be reduced to ashes.

But in digging their grave, will Jack wind up buried alongside them?

Listen to the audiobook on Audible 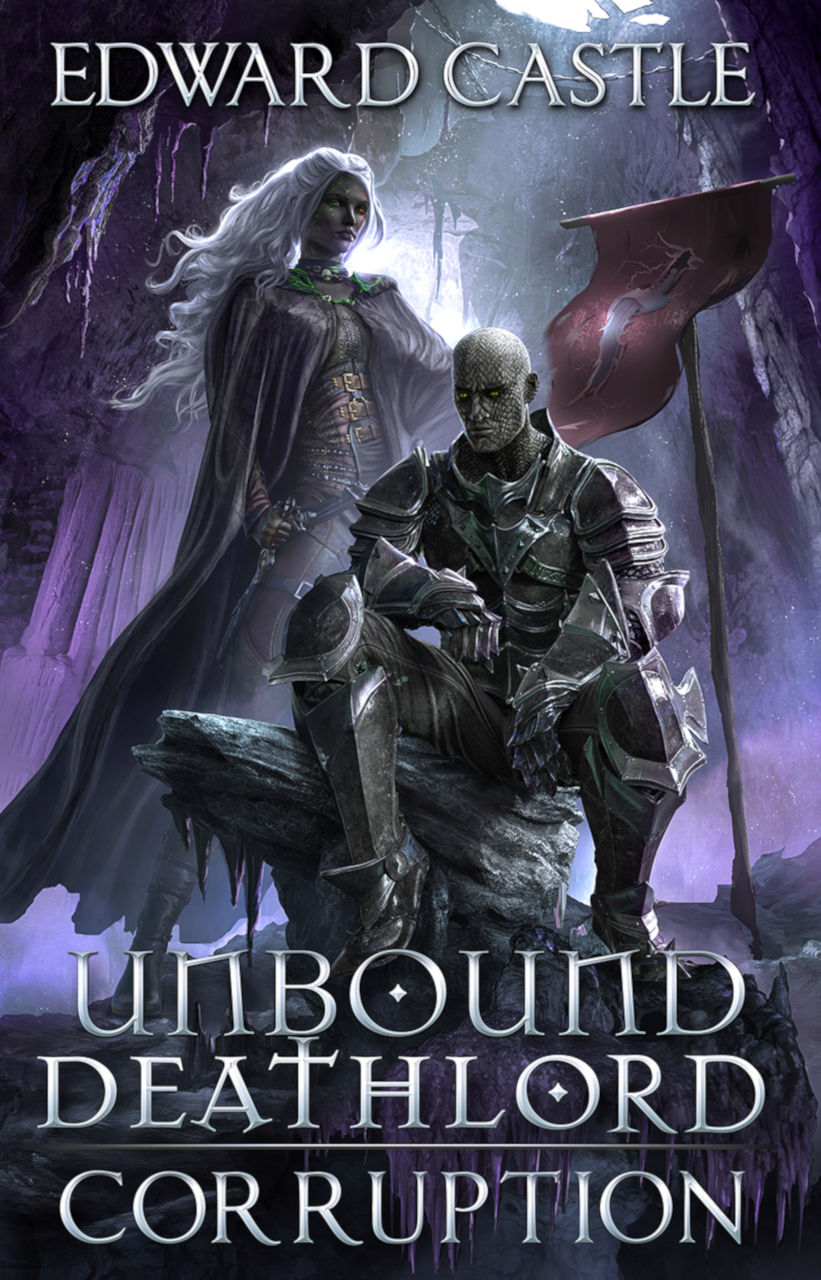 Jack is pretty sure that's the way the saying goes. That's a good thing too, for the war in Ter'nodril which he’d hoped would spell the beginning of the end for the DIR, instead left him corrupted, body and soul.

The good news is that the Fallen had used the Blight that now fills his veins as a weapon in their war against the gods themselves. So he’s sure that he can find a way to use it to destroy Valia Online, once and for all.

He even knows exactly who he'll test its power against first: Manhart.

As he must answer a question he’s wanted to ask since they first met: what sound will the lich make when he’s dying?

(Sorry, no audiobook yet.)